Put It On and Just Ride! The 2019 International Female Ride Day T-Shirt 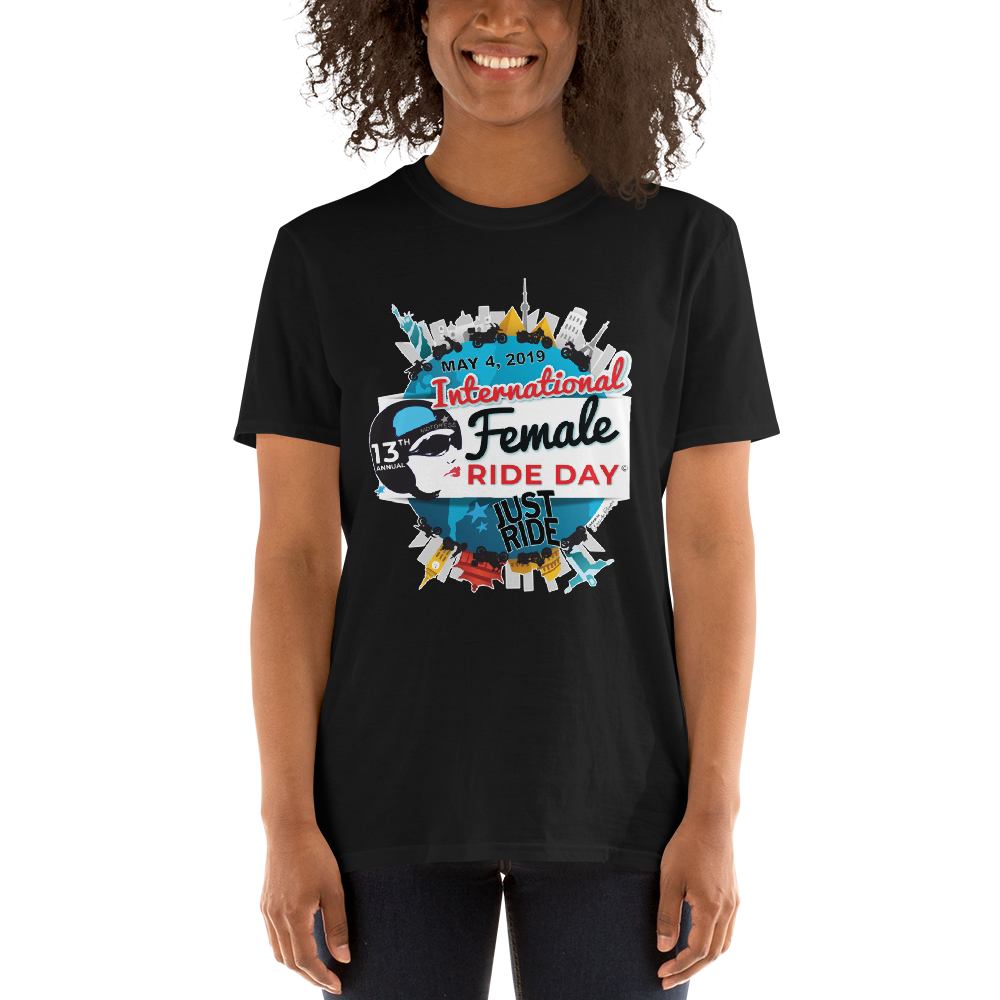 There’s nothing like the awesome International Female Ride© (IFRD) t-shirt to wear as you celebrate the 13th world-wide synchronized women’s motorcycle ride – and here it is!  A beautiful design created by founder of Black Girls Ride Magazine – Porsche Taylor – especially for the 2019 edition!

This year represents the first ever IFRD t-shirt guest design kick-off and it is a real pleasure have good friend, woman rider – Porsche Taylor’s create this special design.  Porsche’s contributions to IFRD over the years have been tremendous, powerful and significant. She joined in on the IFRD “movement” with no questions asked, lending her support and influence to the day.  Porsche has created IFRD awareness and excitement for women across all cultures. It is a special honour to have invited Porsche to take on the IFRD t-shirt design for 2019 and she certainly produced a something beautiful! Her inclusion of global landmarks and iconic woman rider face brings us all together.  And each design bears Porsche signature!

Founded in 2011, Black Girls Ride now celebrates eight years, and has expanded to include female riding workshops and events, including the Beautiful Bikers Conference.  Since her early college days in the 90’s, Porsche honed her skill as a self-taught graphic designer, and developed expert skills in Adobe Photoshop, illustrator and InDesign.  Inspired by Vicki Gray and her global network of female riders, she proudly offers her t-shirt design for International Female Ride Day 2019.

“Since its inception, International Female Ride Day© has been a great source of pride for female motorcyclists.  On this day, we come together annually to show our strength in numbers, and to celebrate the freedom only achieved through motorcycling.  We thank Vicki Gray for spearheading this much needed celebration, recognizing women who ride, all over the world!” – P.Taylor

Where to Buy Official Merchandise?

Find all items in the IFRD official shop exclusively and in the Beautiful Bikers shop. These are the official items of 2019 International Female Ride Day© IFRD – and a true treasure to have. 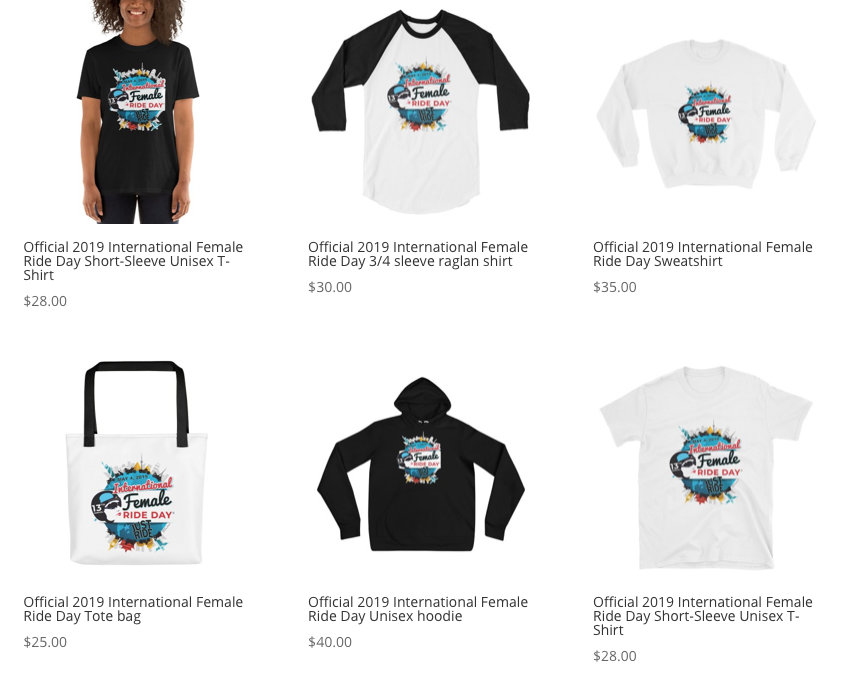 5 Steps To Get On Ground 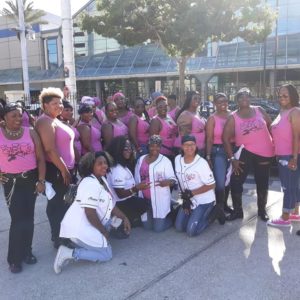