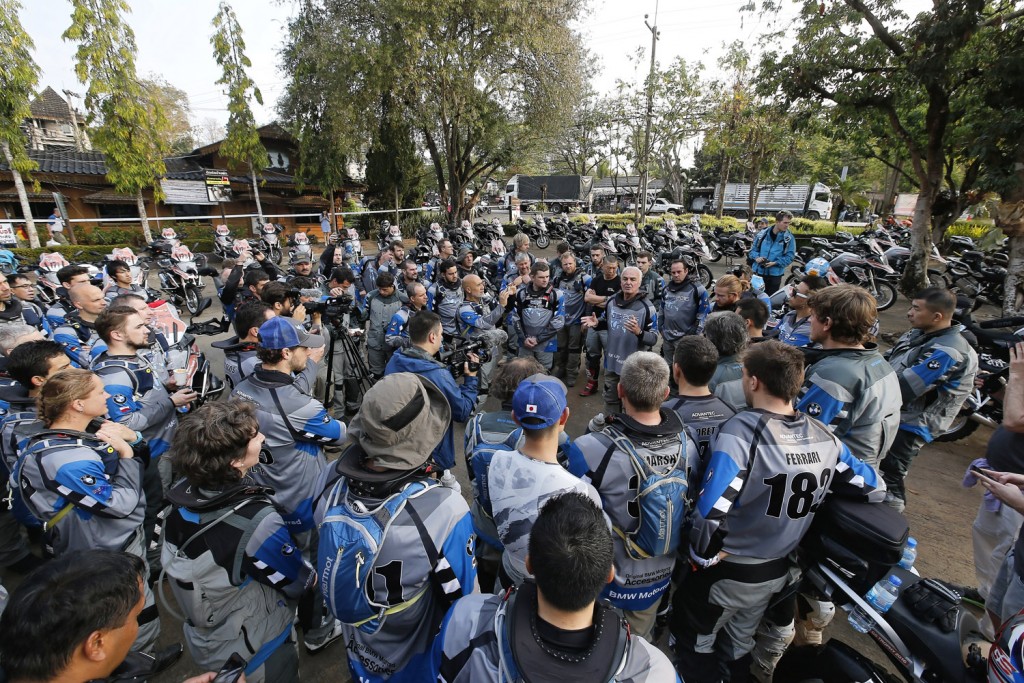 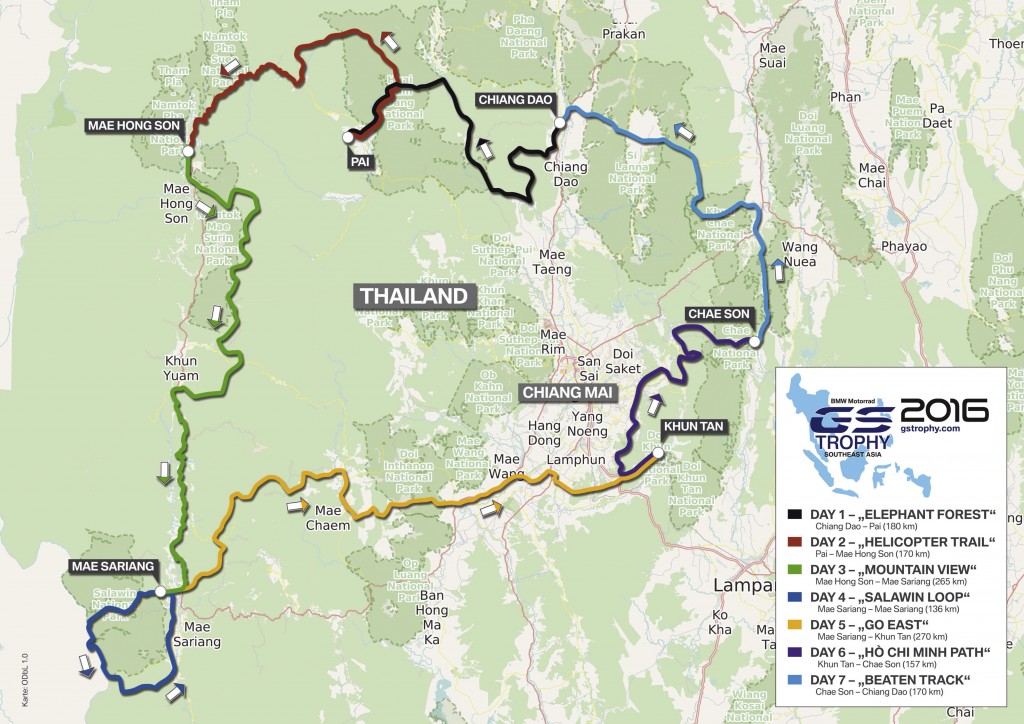 It’s hard to believe but after seven days of thrilling competition, the 2016 BMW Motorrad International GS Trophy is finally over. Team South Africa have been crowned champions, the celebration party lasted well into the night and the following morning, teams and riders said their emotional farewells as they packed away tents for the last time and made preparations for their journeys home. For many though, this was not the end, but just the beginning…

The winning trio of John Harris, Byron Coetsee, and Charl Moolman will return home as heroes in their BMW Motorrad communities, and surely inspire the next generation of South African GS riders to start practising now for their chance to represent the ‘Rainbow Nation’ at the next Trophy and of course try to retain the coveted title.

Team Germany and Team UK will no doubt be proud of pushing Team South Africa all the way, but also fighting neck and neck with each other before finally sharing second place – a massive achievement in itself, given the high level of all the competitors. 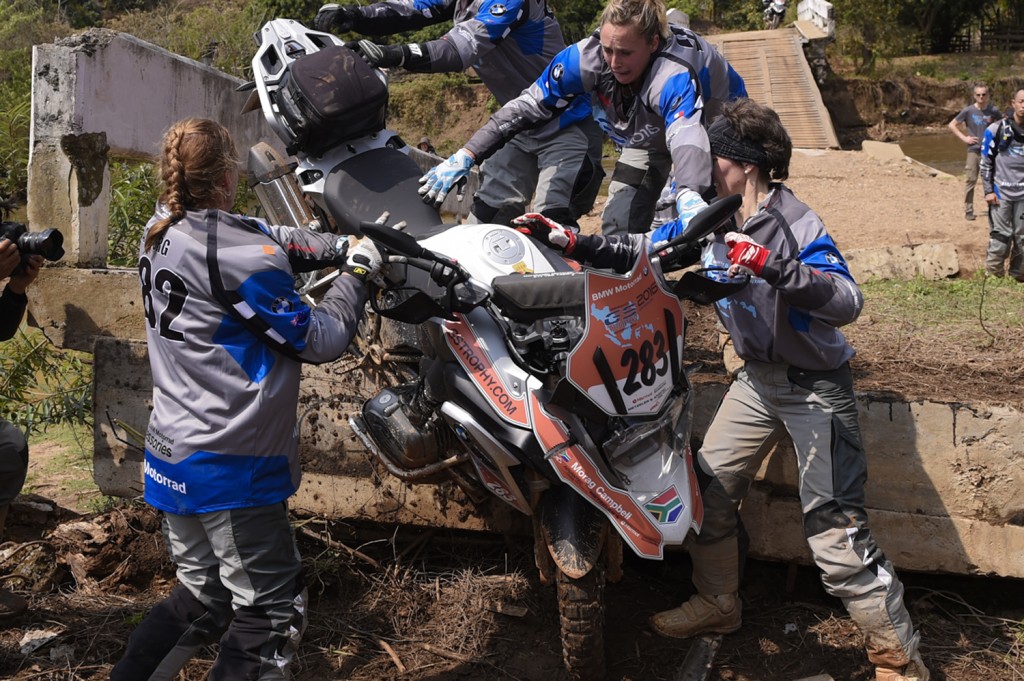 Although the ‘GS Girls’ didn’t finish as high up the rankings as they had hoped, the International Female team can take heart in the fact that they have made Int. GS Trophy history and impressed every single competitor, marshal, journalist and organisation team member with their positive attitude, never-say-die heroics and fantastic riding skills. Thanks to Stefanie Bouisson, Morag Campbell and Amy Harburg, women GS riders around the world now believe that anything is possible, so just watch the community grow even bigger as a result of these three girls’ efforts – and let’s hope this is just the beginning of a long and wonderful success story for women in motorcycling. Judging by the support they have received from all over the world, we believe this is a foregone conclusion.

While the international battles were raging in the heat and dust of Thailand’s Golden Triangle region, what was notable at this latest GS Trophy was the huge increase in fans and enthusiasts following every step of the competition online. This was particularly evident during public voting for the two photo competitions and reflected throughout the social media networks, which were buzzing with requests for more information, latest points scores, information on the areas visited, and much more. Thanks to a hard-working media team, including film-makers, photographers, journalists and bloggers, never before was the Trophy story spread so far and wide – and so quickly.

The great news of course, is that although the GS Trophy is over for now, fans can still relive all the highlights online. Daily reports and rankings can be read on the news pages of the gstrophy.com website; daily highlights films can be viewed at www.youtube.com/bmwmotorrad; and the brand’s Facebook and Instagram channels allow users to catch up with all the postings, comments and reaction to the 2016 event.

Coming soon will be an inspirational movie, showing the GS Trophy in all its glory, as well as a final ‘wrap-up’ story, featuring stats, commentary and quotes from all the main protagonists. Naturally, the question on everyone’s lips at the moment is “where will the next BMW Motorrad Int. GS Trophy be held?” but all we can say for now is stay tuned and watch this space… 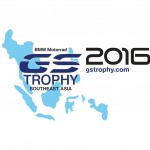 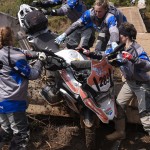 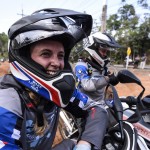 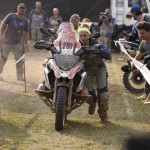 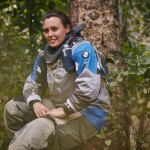 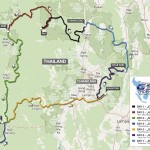 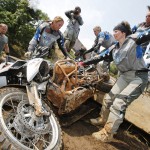 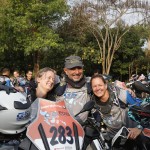 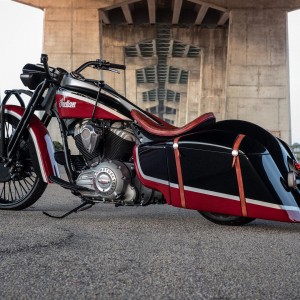