With the launch of the Indian Pursuit, Indian Motorcycle has unleashed the next generation of American V-Twin touring performance. Featuring the liquid-cooled PowerPlus engine, seamless ride-enhancing technology, a chassis-mounted fairing, and loads of touring amenities, the 2022 Indian Pursuit stakes its claim as the most capable and refined American touring machine on the road. 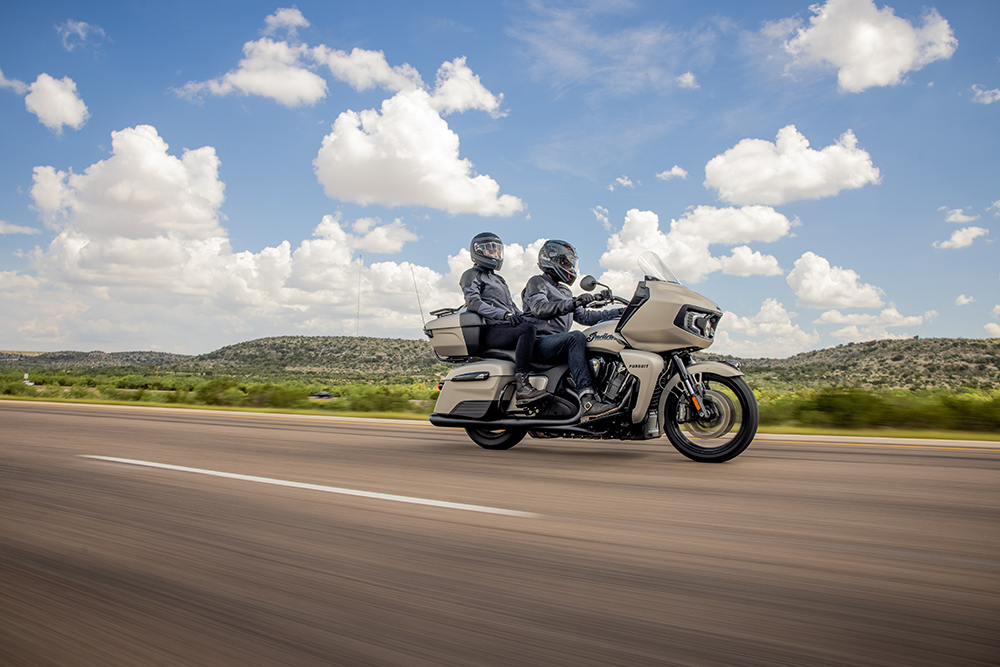 The Indian Pursuit lineup consists of two models with two trims each, including: 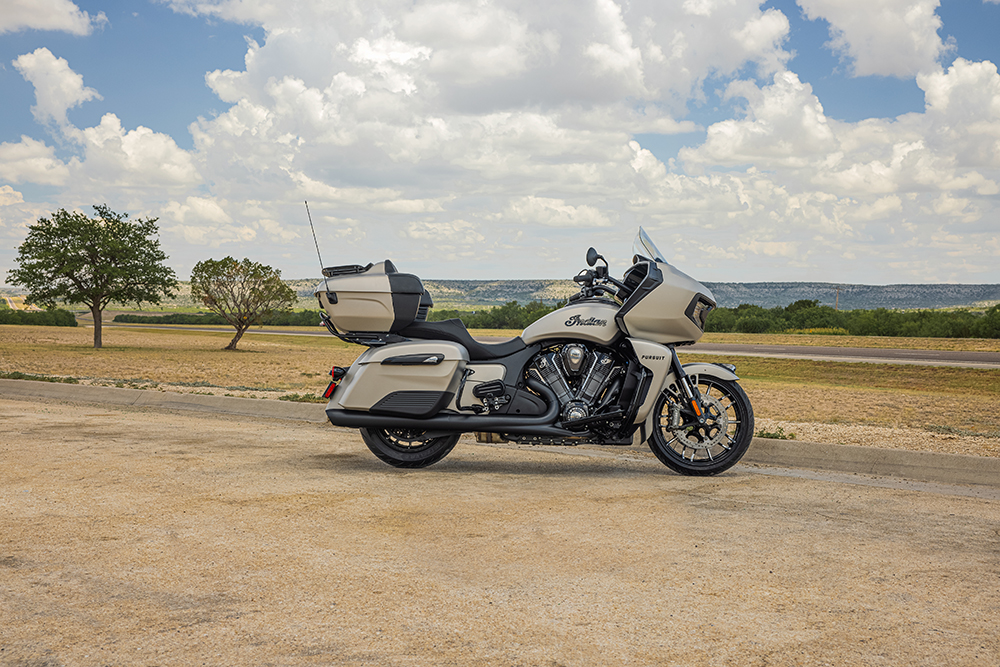 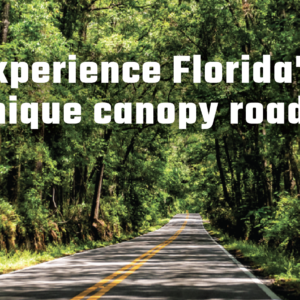 Rally in Tally! May 13-15, 2022! Tallahassee, the only city in Florida with rolling hills and famous canopy roads, welcomes...