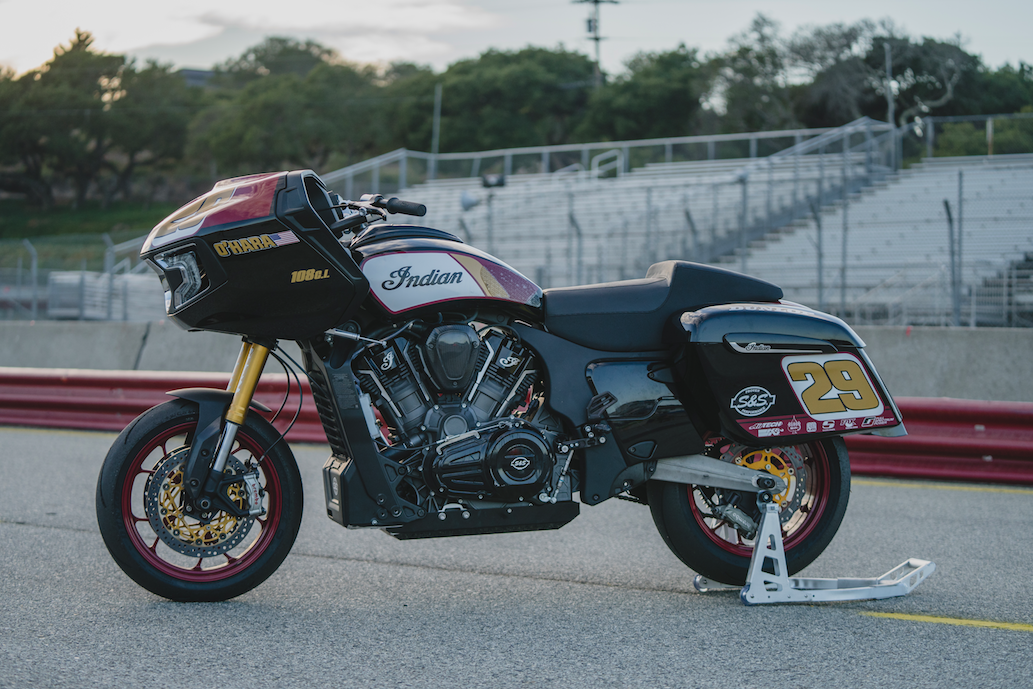 In 2019 Indian Motorcycle reimagined what an American bagger could be with the introduction of the Indian Challenger. In 2020 the Challenger’s superior performance capabilities were dramatically validated with its victory at MotoAmerica’s inaugural King of the Baggers race at the historic Laguna Seca Raceway. Now the ultimate American bagger gets an extra dose of muscle with the introduction of Indian Motorcycle’s all-new Stage 2 PowerPlus Performance Cams – the same cams that helped power S&S’ Indian Challenger to victory at Laguna Seca.

“The Challenger has already established itself as the outright leader in performance for American baggers, but these PowerPlus Performance Cams raise that bar even higher,” said Reid Wilson, Vice President of Indian Motorcycle. “The world got its first taste of what these cams can do when our S&S Challenger dominated at King of the Baggers. But now everyone can experience it – whether you’re coming off the line at Laguna Seca or just giving it a little bit more to pass a semi out on the highway.” 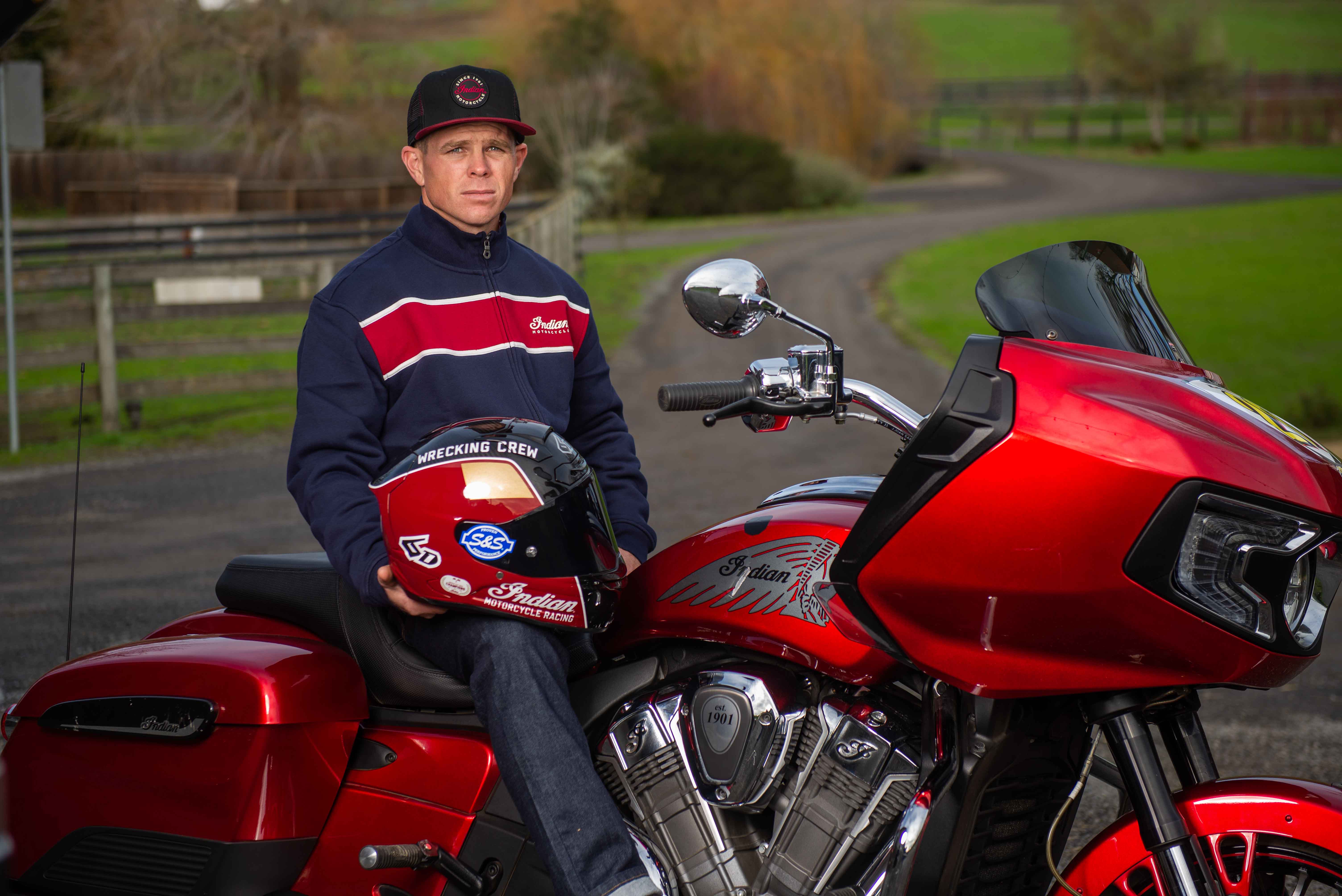 Race proven, the S&S Challenger, piloted by renowned motorcycle racer Tyler O’Hara, was race tuned to take on the legendry Laguna Seca Raceway and a field dominated by heavily modified Harley-Davidsons. While the winning Challenger received structural modifications to ergonomics, suspension, overall weight and more, only minimal tweaks were made to the Challenger’s stock PowerPlus engine. Among those were the use of the unreleased Stage 2 Performance Cams.

Reflections on MLK Day: Black Girls Ride to the March on Washington 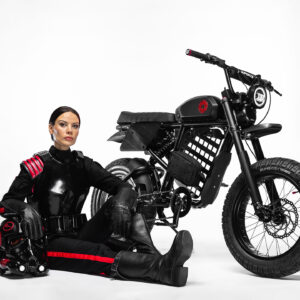 This bespoke SUPER73-RX® electric motorbike is built for actor and Star Wars fanatic Rahul Kohli, who is best known...