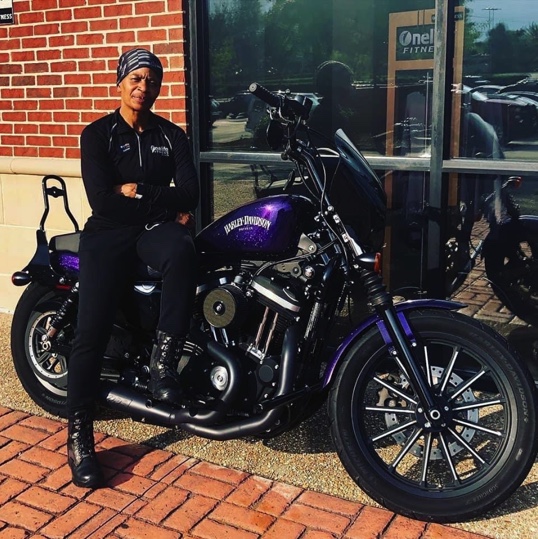 “I always wanted to ride. I have 3 children and waited until my youngest child went to college. I decided it was time to do the things I wanted to do. I purchased the bike first, then took the MFS course and the rest is history.⁠⁠
⁠⁠
My favorite moto experience was riding to New Orleans and being a part of the BGR to ESSENCE the inaugural class!!! It was EPIC!!⁠⁠
⁠⁠
My ride to New Orleans was special to me because it was my first long ride through several states with women that I met when PT came to Atlanta for the information meeting about the ride. ⁠⁠
⁠⁠
I had never met any of the women that I rode with. I felt very intimidated because I was the only woman on a Sportster. All the other women had bigger bikes and had been riding longer. The road captain Feenom was very encouraging because I wasn’t going to go. Between Feenom and my granddaughter, I had the courage to do it. ⁠⁠
⁠⁠
So I practiced on the highway to get comfortable and I went. I felt very empowered after that.”⁠⁠
⁠⁠
Karan Sanford Taylor from Alpharetta, GA, rides 2014 Harley-Davidson Sportster called Voodoo Purple. ⁠⁠
⁠⁠
📸 @6_oz_of_whoop_ass 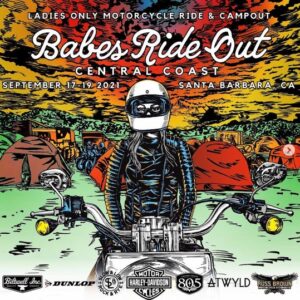