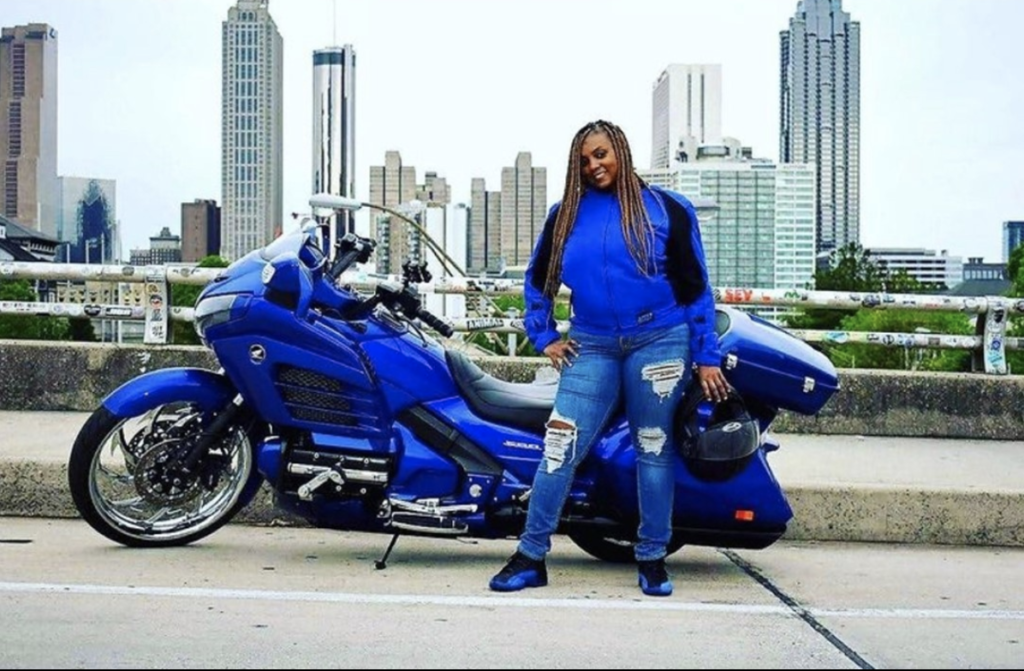 “My dad rode bikes and was a DJ which is why I am also into music. I work for Honda and I used to work in the motorcycle division. ⁠
⁠
One of my coworker’s husband was the president of a club and I would hang with them at some of the local parties. I always had a good time but at that time and I thought about getting a motorcycle but he was killed in an accident on his bike so I changed my mind. ⁠
⁠
There was another coworker I worked really close with that was just a die-hard Powersports fanatic so he would always tell me about all the fun he had. Eventually, I was convinced I should at least take the class because my job reimbursed us for it. I decided to do it as a birthday gift to myself. ⁠
⁠
I used to wear my hair short and fancy so I thought the helmet would be a deal-breaker honestly, but I loved it! I found some styles that would work and the rest is history. My only regret was not doing it sooner. I considered it for 10 years before doing it!!”⁠
⁠
Torri Thornton from Atlanta, GA rides 2015 Honda Gold Wing F6B.⁠
⁠
📸 @joyel06 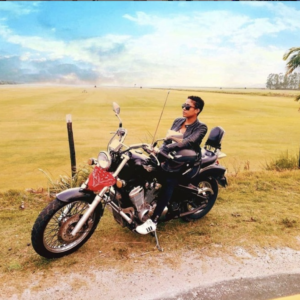 "I fell in love with custom bikes a long time ago! I was 11 years old when I saw one for the first time. I told to my mom,...